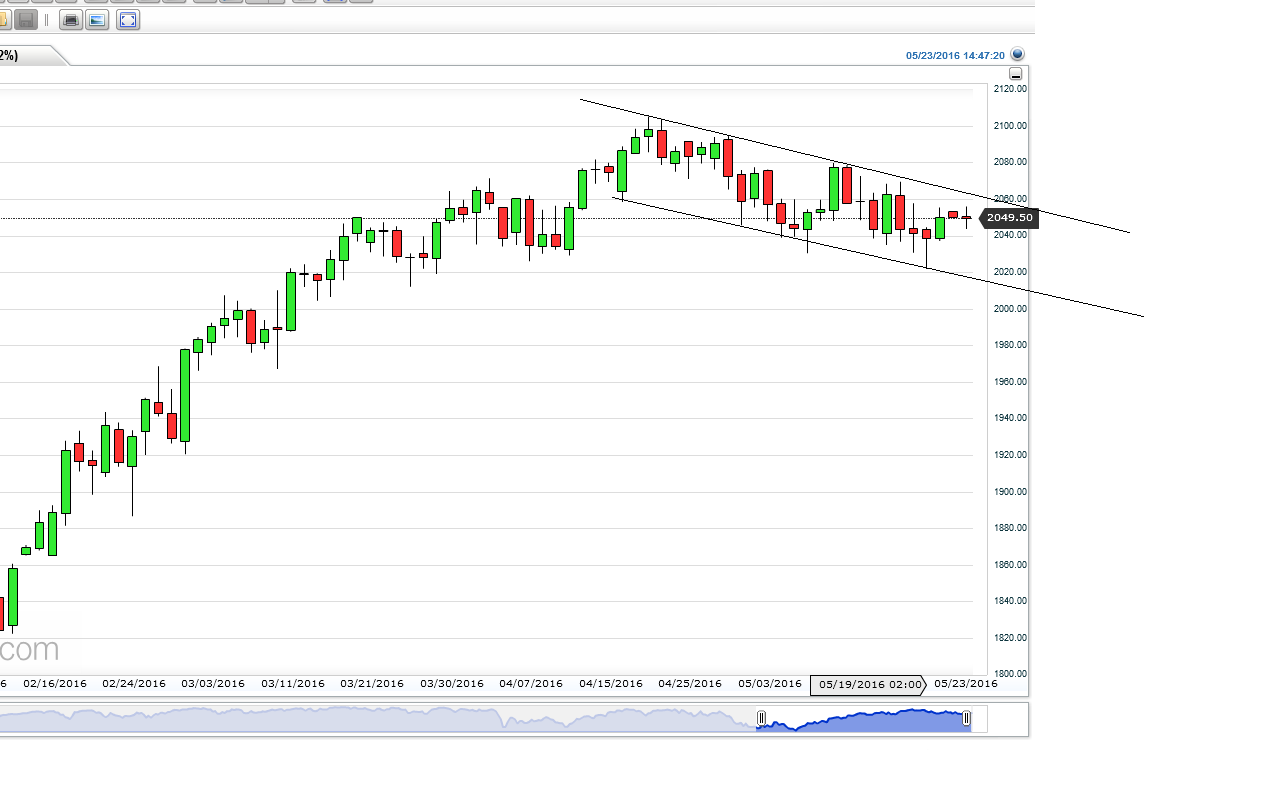 Hello Folks, here’s a Bonus Trade for all our website visitors.
11:30 am US EST: Buy Emini Futures at S&P500 (spot price) between 2080-2083 for target 2089-2091. 10 points upside clearly visible. This price target may come today or it may come tomorrow. As mentioned across our website, we will trade with price targets, even if it means carrying positions overnight.

Background Notes: The S&P500 index has taken support at 2070 today and is bouncing back after 5 days of non-stop fall losing about 65 points from the high of 2130. So, we can expect a bounce back back of 10-20 points least before further fall resumes or new uptrend starts, which we can’t say yet. Stay Tuned. Stay Alert. Keep positions light till 2100 is crossed.